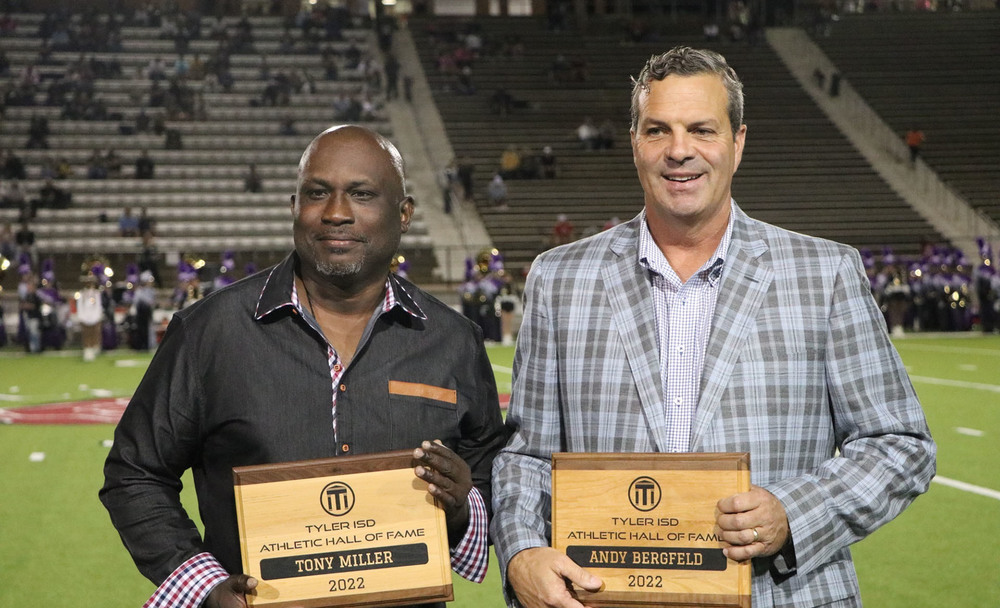 The Tyler ISD Athletic Department is proud to announce two additional inductees for the 2022 Athletic Hall of Fame. 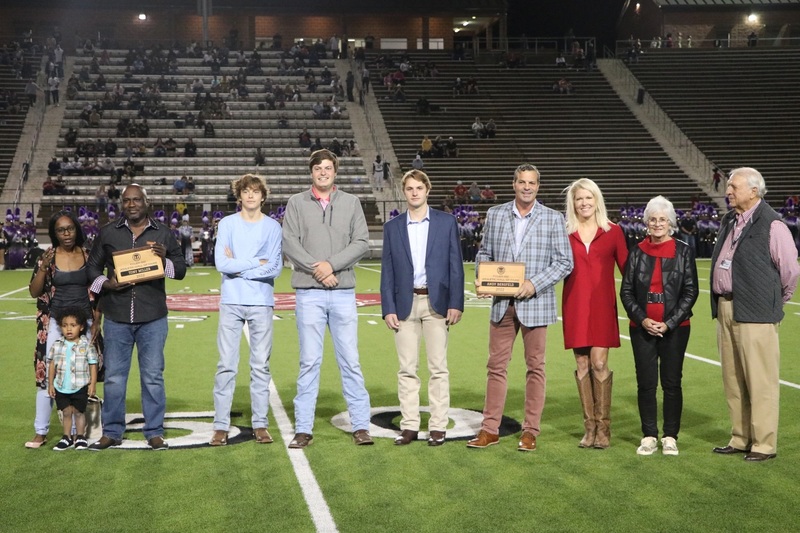 Both men were selected based on high school achievements, post high school accomplishments, and other contributing factors. Mr. Andrew Melontree Jr. was inducted into the 2022 Class on October 7.

Bergfeld and Miller both played key roles turning around the Red Raider football program and breaking records on the track in the late 1980s. 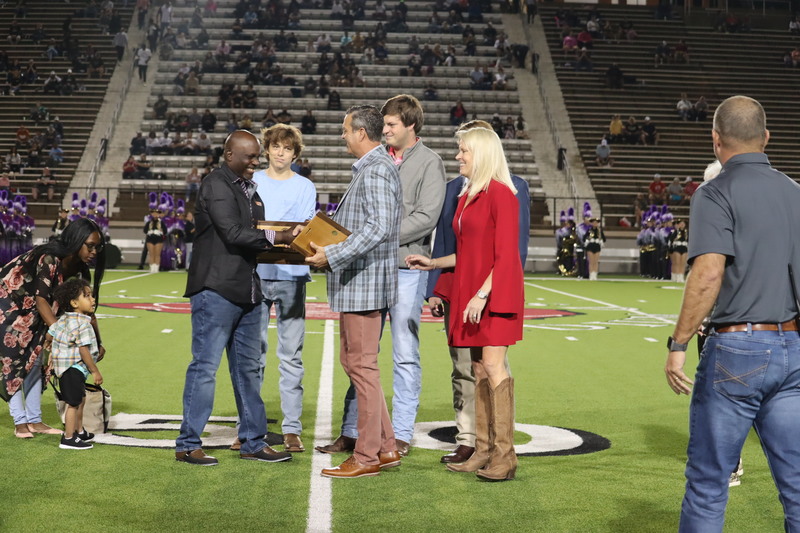 With the help of Bergfeld, the Red Raiders clinched the first football playoff berth in the program’s 28-year history. He led Lee in receptions and was the school’s first wide receiver to sign a NCAA Division I scholarship. Bergfeld continued his football career at SMU, where he was in the Southwest Conference top 10 for receptions and second in the conference in touchdowns receiving during the 1989 season. He was also named Player of the Game in their win 35-9 win against UNT with eight catches and two touchdowns. 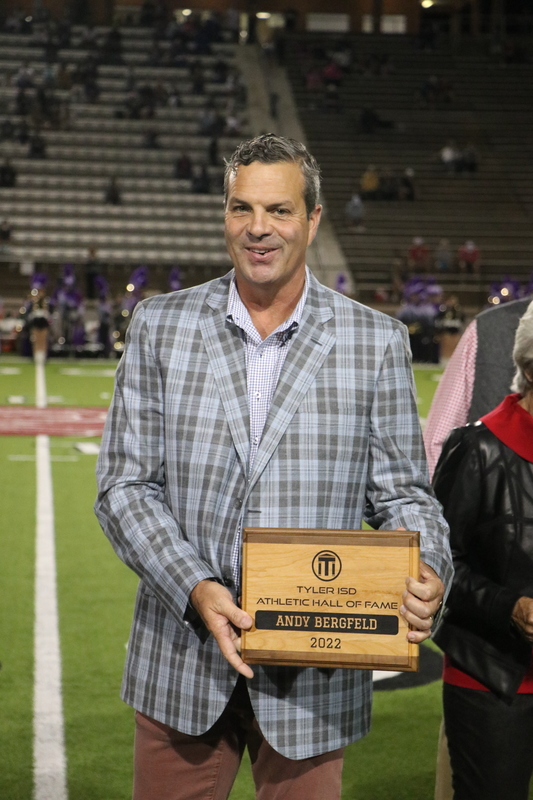 In 1988, Miller led the district and Red Raiders in receiving. He was also named second team all-district that season. Miller later became the second Red Raider to sign with a Division I team. While playing for Texas Tech, he made significant contributions to the team in 1992 and 1993 with the team that played in the John Hancock Bowl.

While both men had remarkable football careers, it was their performance on the track that made them stand out. In fact, one of their relay team records still stands today. 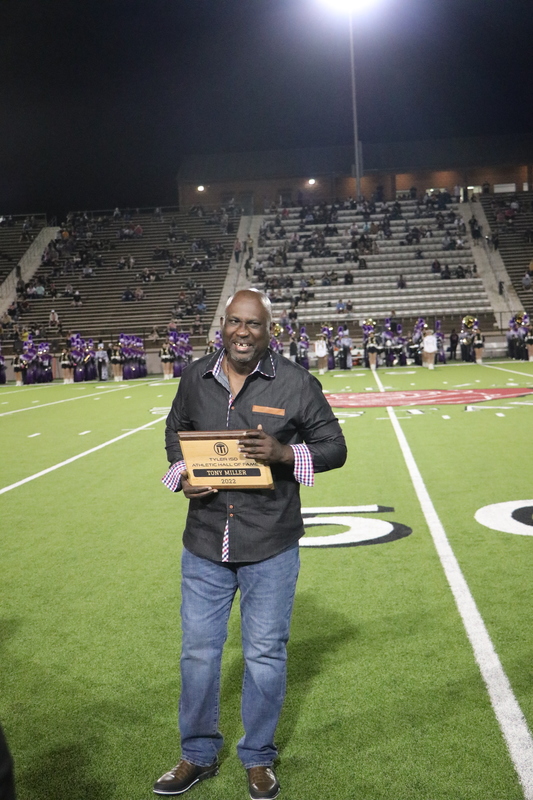 To be considered for the Athletic Hall of Fame, an athlete, coach, or contributor must be nominated. To nominate someone, visit the Tyler ISD Athletics website.

For more information on the Tyler ISD Athletic Hall of Fame, contact Greg Priest at 906-262-3080.