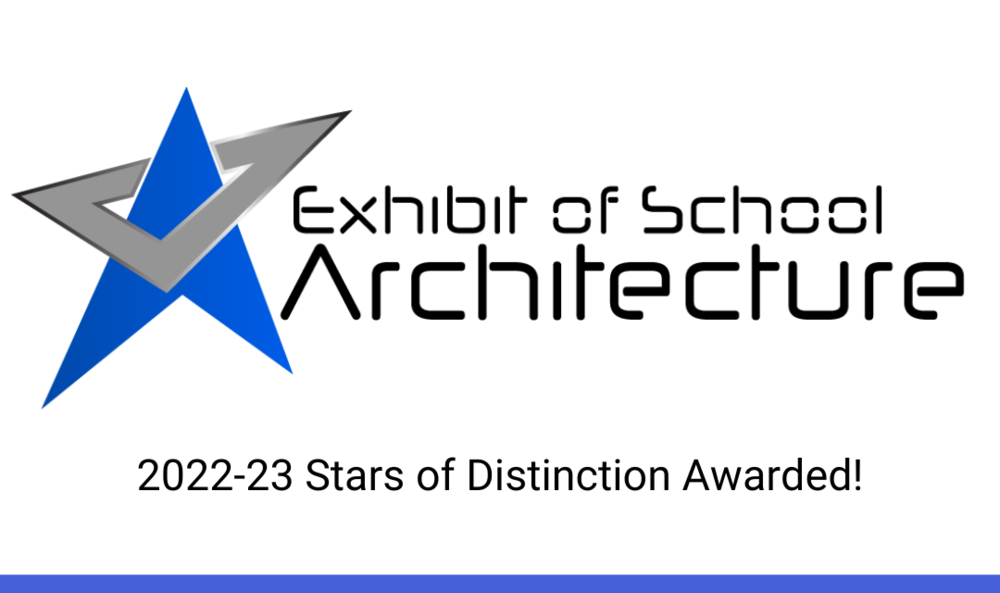 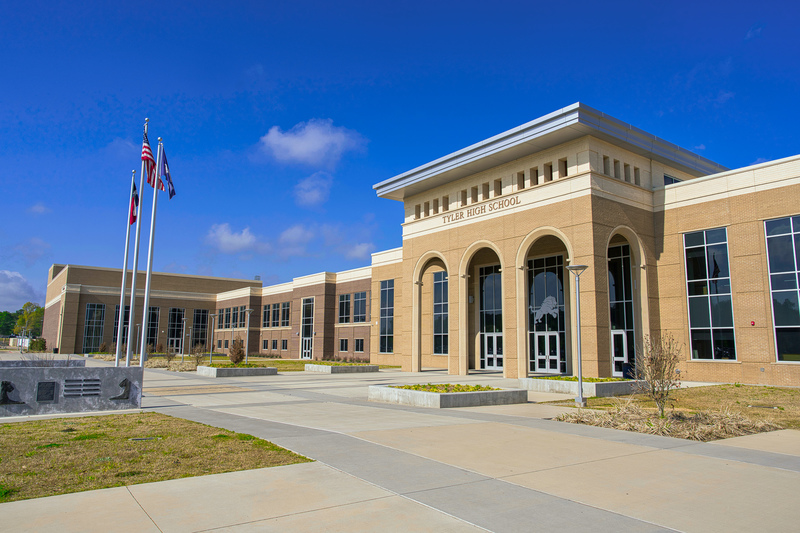 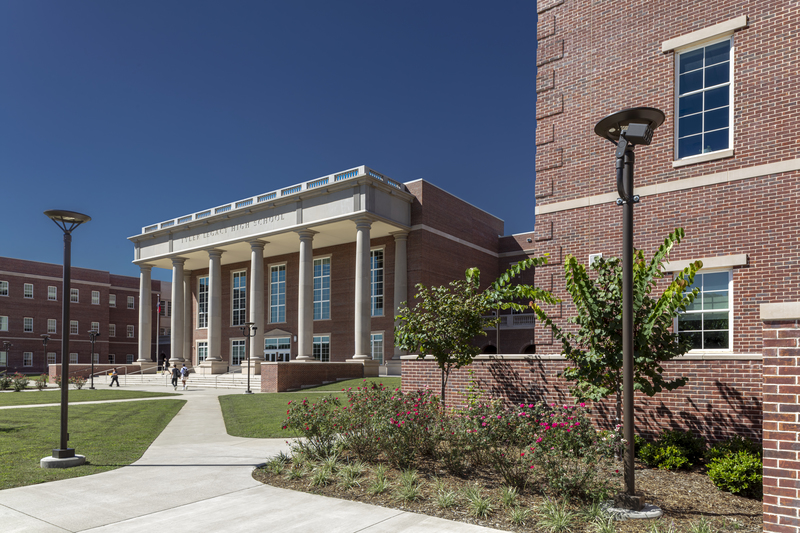 Facilitated by TASA and the Texas Association of School Boards since 1987, the Exhibit of School Architecture competition showcases new and renovated Texas public school facilities and celebrates excellence in planning and design of the learning environment.

TASA and TASB announced that 55 projects will be included in the 2022-23 Exhibit of School Architecture. This exhibit of new and renovated Texas school facilities includes projects from 36 school districts and two colleges that were submitted by 16 architectural firms. Eligible projects are newly constructed or renovated public education facilities completed in the past five years and not previously submitted in this annual exhibit. 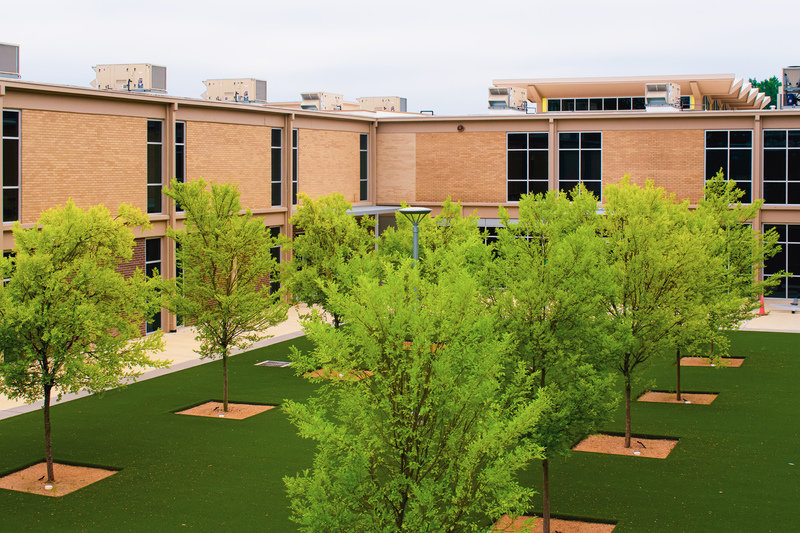 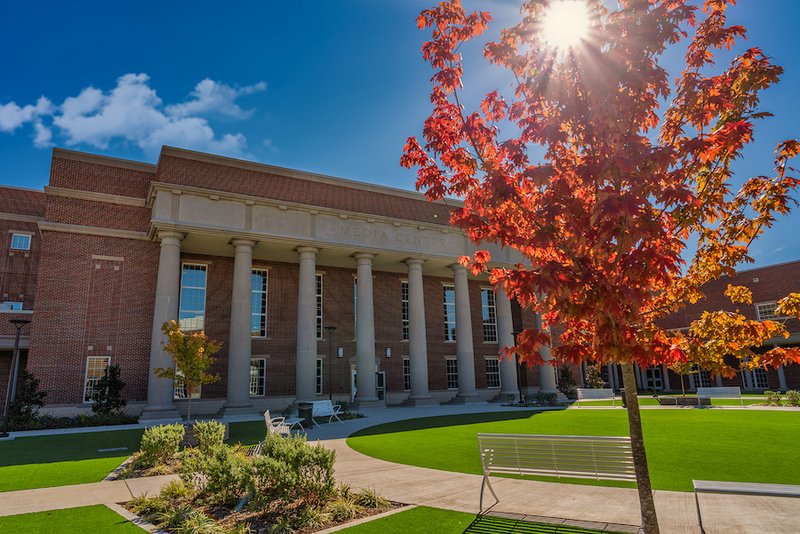 The Exhibit of School Architecture awards are given at the discretion of a 12-member jury, which includes: four school board members, four school administrators, and four members from the Association for Learning Environments (A4LE) Southern Region. The juried exhibit awarded Stars of Distinction for Excellence to 34 projects in one or more of the following six areas: design, value, innovation, community, planning, and school transformation.

The TASA/TASB Exhibit of School Architecture in collaboration with the A4LE - Southern Region Foundation will showcase 55 projects at txEDCON22, The TASA | TASB Convention, in San Antonio September 23-24. The projects will also soon be featured in the online exhibit at https://texasschoolarchitecture.org/. 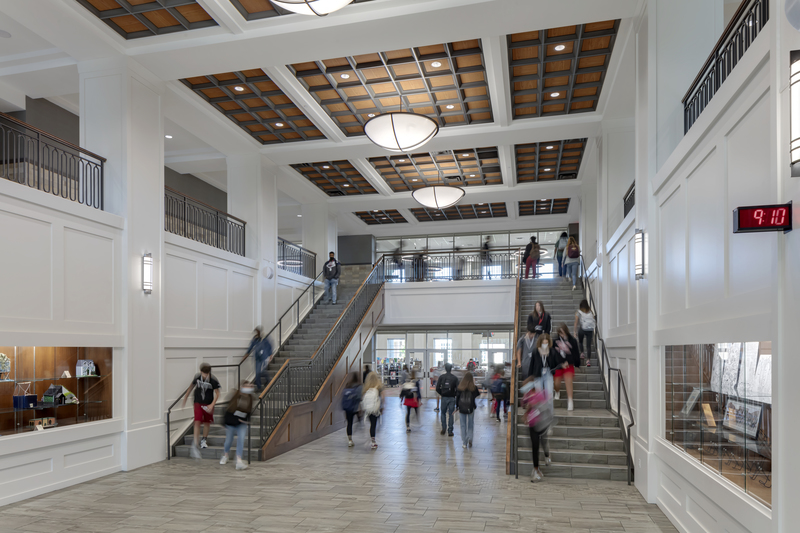 TASA is the professional association for Texas school superintendents and other administrators. The mission of the organization, which focuses on professional learning, advocacy, and member engagement, is to promote, provide and develop leaders who create and sustain student-centered schools and develop future-ready students.

TASB is an association established in 1949 to serve local public school boards. School board members are the largest group of publicly elected officials in the state. The districts they represent serve approximately 5.3 million students. TASB’s mission is to promote educational excellence for Texas schoolchildren through advocacy, visionary leadership, and high-quality services to school districts. 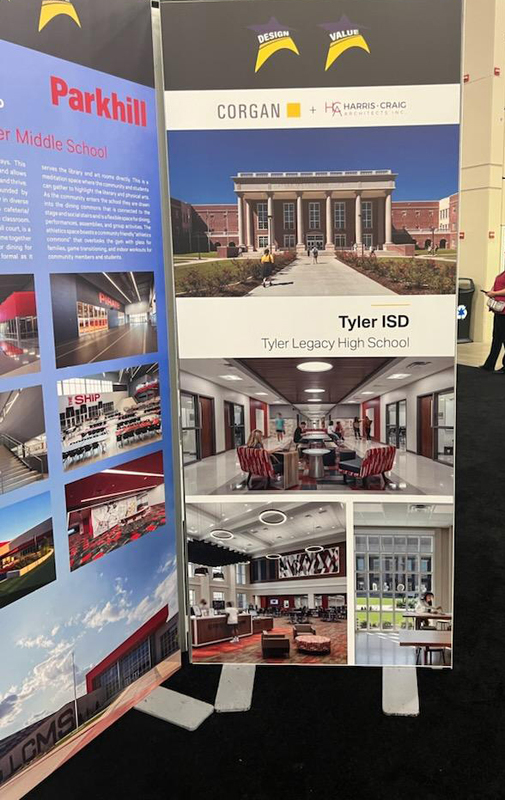