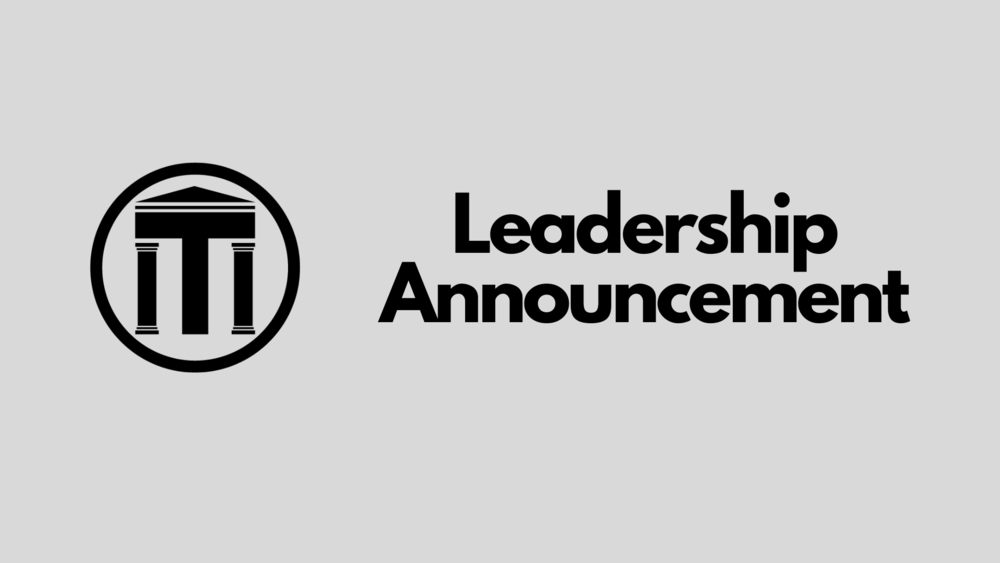 Tyler ISD middle school campuses and Birdwell Dual Language Immersion School will be under new leadership for the 2022-2023 school year.

“We are excited about these new placements for the 2022-2023 school year,” Superintendent Dr. Marty Crawford said. “Our goal is to put proven leaders into positions where they can have the most impact. Tyler ISD is fortunate to have an established leadership pipeline, giving us the ability to promote great educators from within.”

Mina Naranjo, Birdwell Dual Language Immersion School – Mina Naranjo was most recently the principal at Ramey Elementary School. Ms. Naranjo has a long history with Tyler ISD. She served as the Dean of Instruction at Tyler High School from 2017 to 2019. Ms. Naranjo was the Director of Bilingual/ESL Programs from 2012 to 2017, coordinator of Bilingual/ESL programs from 2009 to 2012, and an ESL Secondary Cognitive Coach from 2008 to 2009. Ms. Naranjo has 18 years in education.