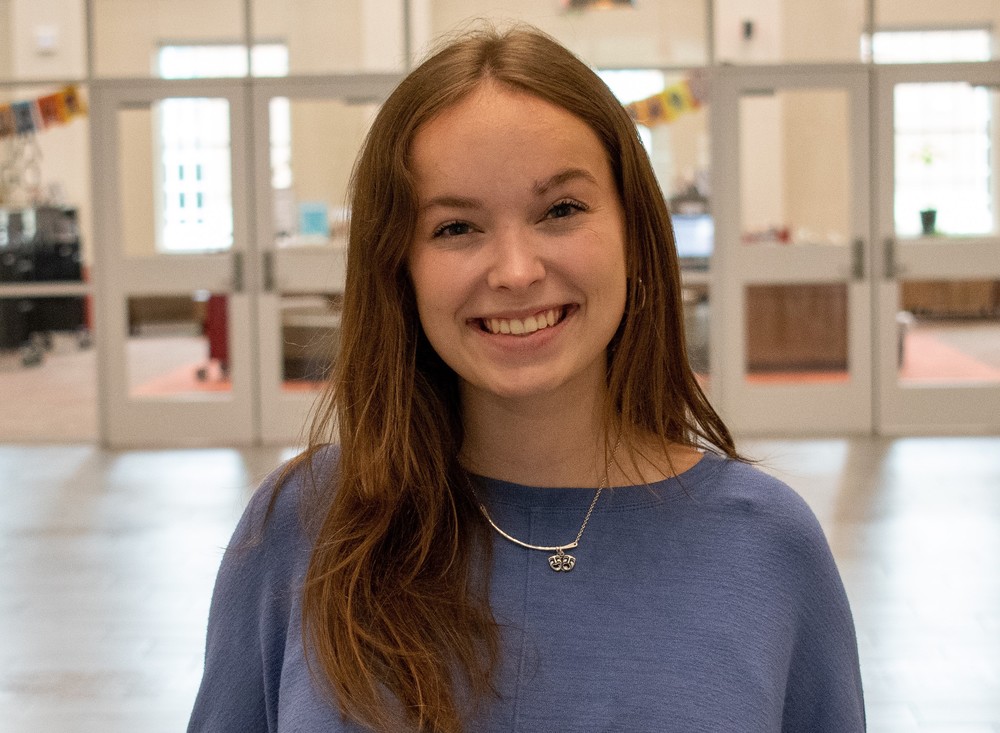 Olivia Orren, Tyler Legacy 2021 salutatorian, placed fifth out of 192 competitors at the National Congressional Debate competition on June 18. At Tyler Legacy, Olivia joined Debate her freshman year and received numerous awards from UIL, National Speech and Debate Association, and Tournament of Champions competitions over the next four years.

This was the first year that Tyler Legacy had a Debate student compete at Nationals. According to Olivia, the most challenging part of competing at the national level is its preparation. "There are 20-40 topics you must be well versed in, ranging from Myanmar foreign policy to electrifying railroads!” Not only was Olivia able to place in the top five, she was one of only three women to place as finalists. "Being among the top five Congressional Debaters in the country is a crazy feeling,” she said.

Moving forward, Olivia hopes that her results in the Congressional Debate will lead to more prestigious competitions offered to Tyler Legacy debate students. Olivia will next compete in The Coolidge Cup in Vermont, alongside more than 80 other debate students in competition for a $15,000 scholarship.