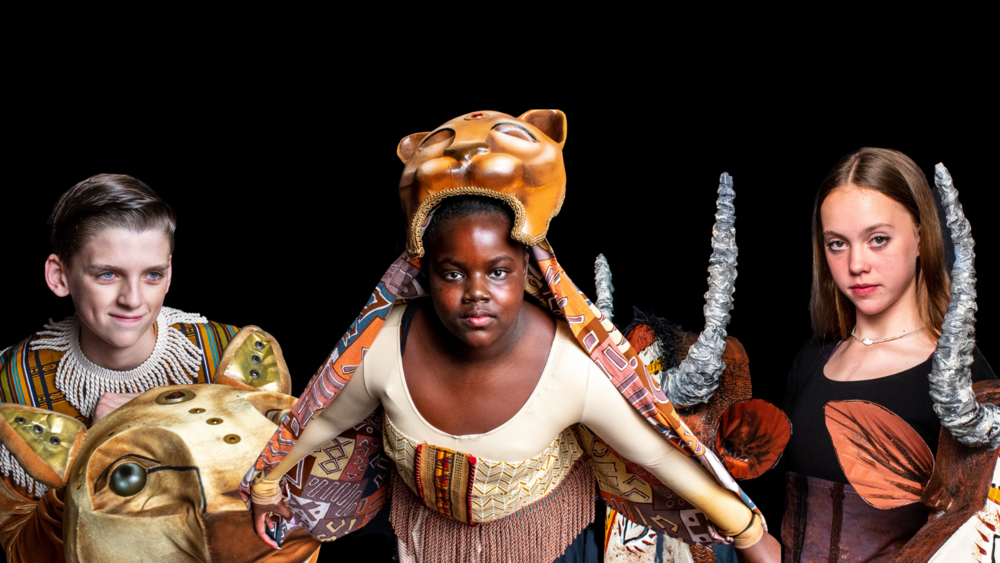 Tyler ISD’s Caldwell Arts Academy brings a classic Disney favorite to life in their productions of The Lion King KIDS and The Lion King JR.  The musical productions presented in a special arrangement with Music Theatre International features many of the story’s favorite characters, such as Mufasa, Nala, Simba, Pumbaa, and Timon, along with incredible lighting and vibrant costumes.

Each November, Caldwell students put on a major production. However, due to COVID, Caldwell Arts Academy Principal Bobby Markle says the school pushed the performance to June to continue with the grand Broadway-Esque scale the community enjoys and the students deserve.

“Managing a production of this size and scale takes time, and we knew that the production schedule would have to push into the summer,” Markle said. “We could have canceled it altogether, but with everything that’s gone on this past school year, we wanted our students to have the opportunity to showcase their incredible talents in the grand way they deserve.”

Markle said the cast and crew in The Lion King KIDS involve 30 third, fourth, and fifth-grade students. And 20 sixth, seventh, and eighth graders are in The Lion King JR. The students have been working on the musical with Caldwell teachers Derek Johnson and Shawna Lynch since April. Now that school is out, students are at school rehearsing from 8 a.m. to noon every day.

Eighth grade students AJ Brown and Dulce Sanchez are excited about the show and the spectacular costumes. “My favorite part of rehearsals is learning about how and where my character moves,” AJ said. “I am looking forward to dress rehearsals!” Dulce added that dancing is her favorite part. “I can’t wait to work with the costumes and to really become the character!”

Markle said the costumes are incredible and were custom designed by a company out of Houston. “We want to produce a high-quality show that matches the talent of our students,” Markle said. “Our planning and fundraising efforts have helped us be able to accomplish that.”

Previous performances by Caldwell Arts Academy include Beauty and the Beast, Mulan, Alice and Wonderland, and James and the Giant Peach. 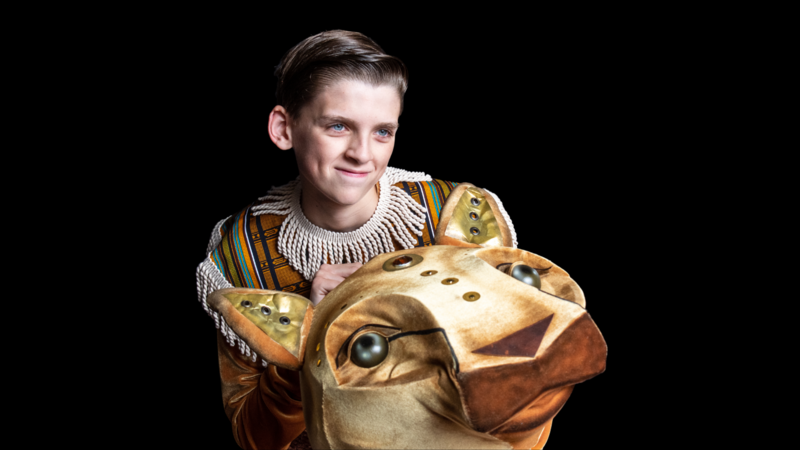 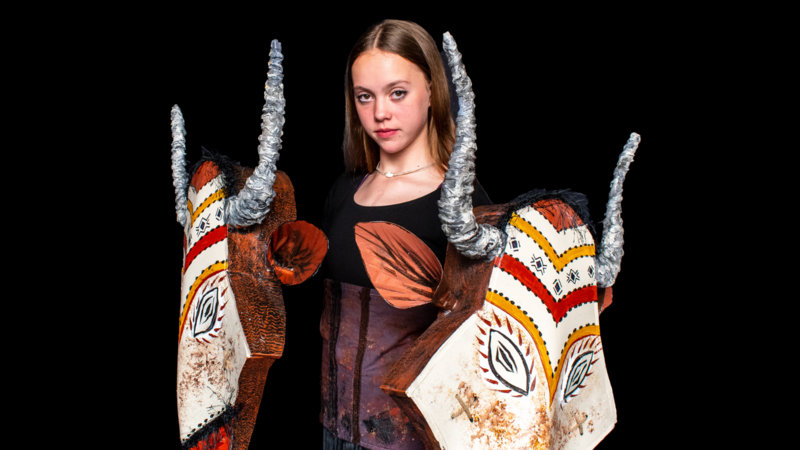