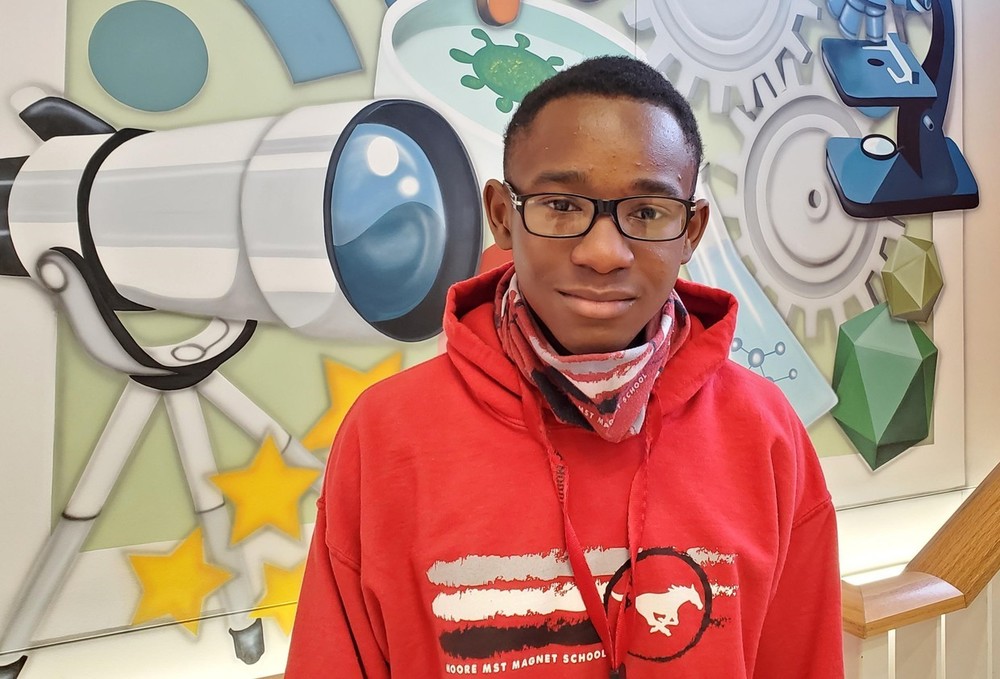 Moore MST Magnet School seventh-grader Malcolm Jones and his science fair project will soon compete against projects from across the country. Earning a top finish in his category in regional competition, Malcolm received an invitation to compete at the national premier middle school STEM fair competition known as Broadcom MASTERS (Math, Applied Science, Technology and Engineering for Rising Stars).

Malcolm’s project compares the amount of electric voltage produced from two types of magnets when used in a wind turbine. One magnet simulates a rare-earth metal magnet, and the other a household magnet. Malcolm made a wind turbine and used a DC motor to generate electricity. The two magnets were tested by blowing wind on the turbine and the DC motor. The motor was connected to a multimeter to measure the voltage for each magnet.

“I really liked this project because I was studying a way to increase the amount of electricity as a renewable resource,” Malcolm said. “It was fun to be able to use a really strong magnet that is the strongest magnet in the world. And, I was creating energy with a homemade windmill.”

The top ten percent of students in each category of a Society for Science & the Public affiliated fair receive an invitation to compete at Broadcom MASTERS. After students receive their nominations, they complete an online application where they point out the STEM elements in their project, share their interests, talk about an inspirational teacher or mentor, and the careers they might pursue based on their STEM interests. In early September, the top 300 projects are announced. From these semifinalists, 30 finalists will be selected to travel to Washington D.C. in October to compete for scholarship money and prizes totaling up to $100,000.

“Malcolm loves physics and understanding how things work,” his mother, Cherie Jones, said. “He wants to be an astrophysicist one day, so I am not surprised that he wanted to create his science fair project in the Physics/Astronomy category.” 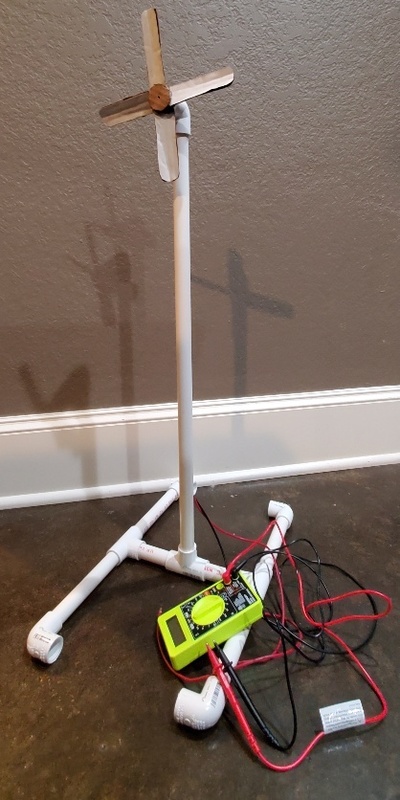 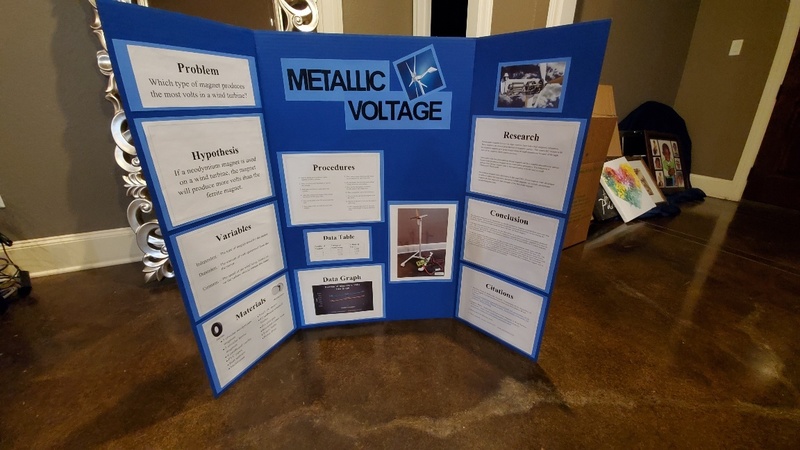