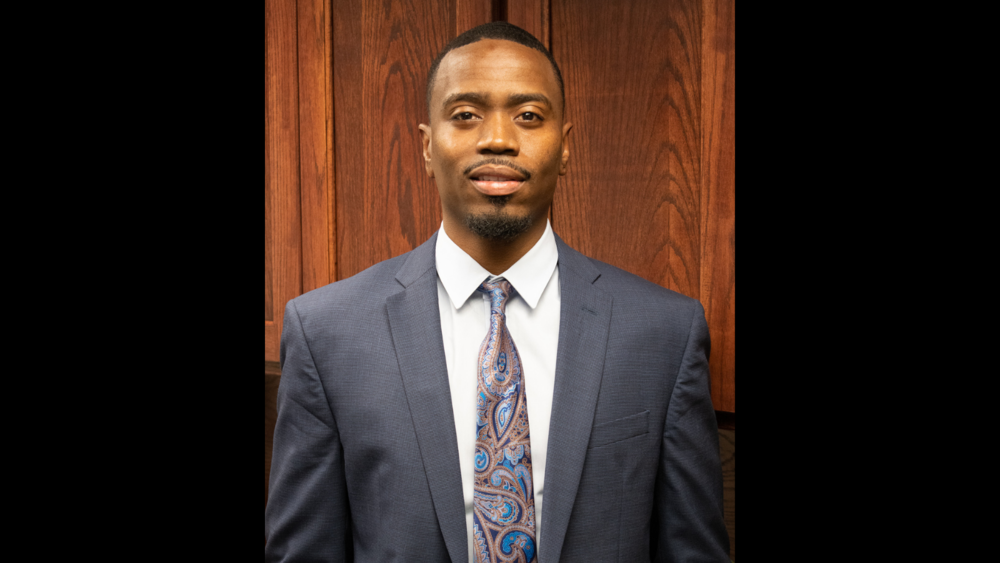 “I am honored to be named the next boys basketball coach at Tyler High School,” Coach Johnson said. “Becoming the head coach at my alma mater where I’ve had so many memories makes this moment surreal. I am committed to engaging and empowering our student-athletes to be the best version of themselves on and off the court. We will walk into gyms ready to compete at a high level and confident in every step, knowing we’ve put in the work.”

As a player at John Tyler High School, Johnson played a significant role in the state-ranked program’s success. Along with earning district and regional honors, Johnson was named East Texas All-Star, Gatorade Player of the Year, and was a McDonald’s All-American nominee.

“I am excited for the future of Tyler High School boys basketball,” Tyler ISD Athletic Director Greg Priest said. “Coach Johnson grew up here, and knows this community, which is great for our student-athletes and the school.”